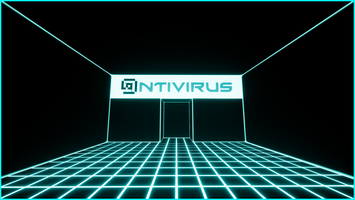 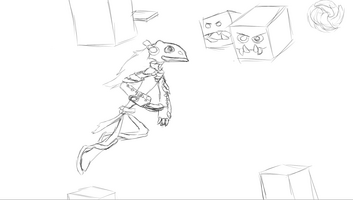 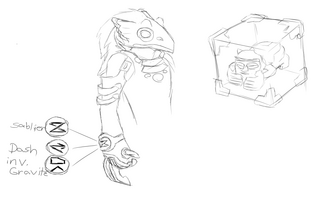 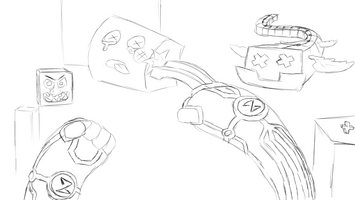 @ntivirus 0.7 has at last arrived!
After many months fighting to find good graphists, 0.7.1 arrives with lots of modifications :

The assets and arms animations: create some explicit feedbacks for attacks.

The menu: Make the player want to be curious even in the Menu.

The movements: make the platforming bits more accessible for the player.

The options: give to the gamer the opportunity to customize his experience.

-Beginner: basis parameter that gives the opportunity to the gamer to take his time, to observe the environment and to quickly familiarise himself with the controls
-Medium: the 6.0 's parameters.
-Advanced: rapid movements and high jumps.
-Modifiable: you can create your own settings that will be saved here.

To finish, some little minor assets can be noted as:

Here some sketches from Charles-David BEDARD, the new concept artist of the project: 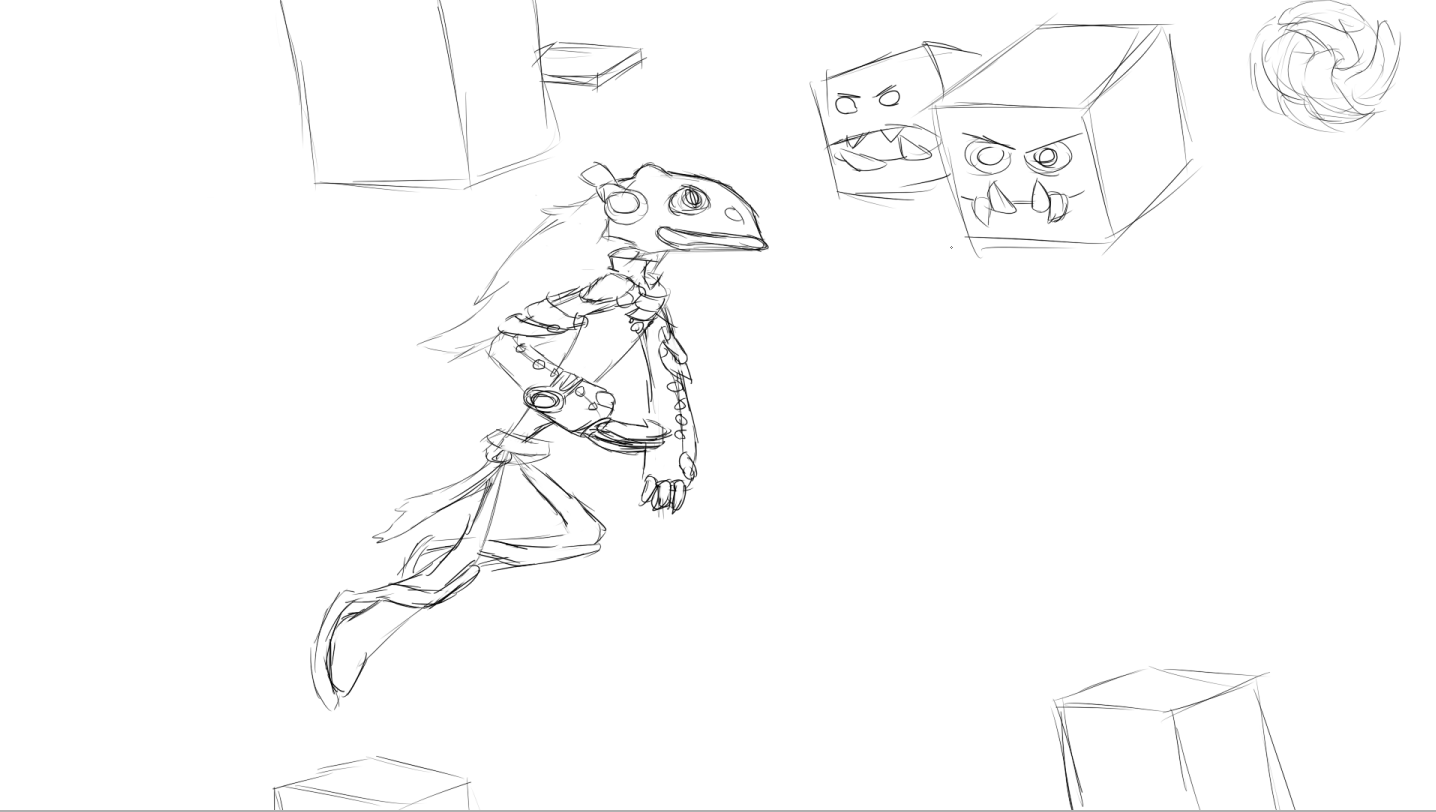 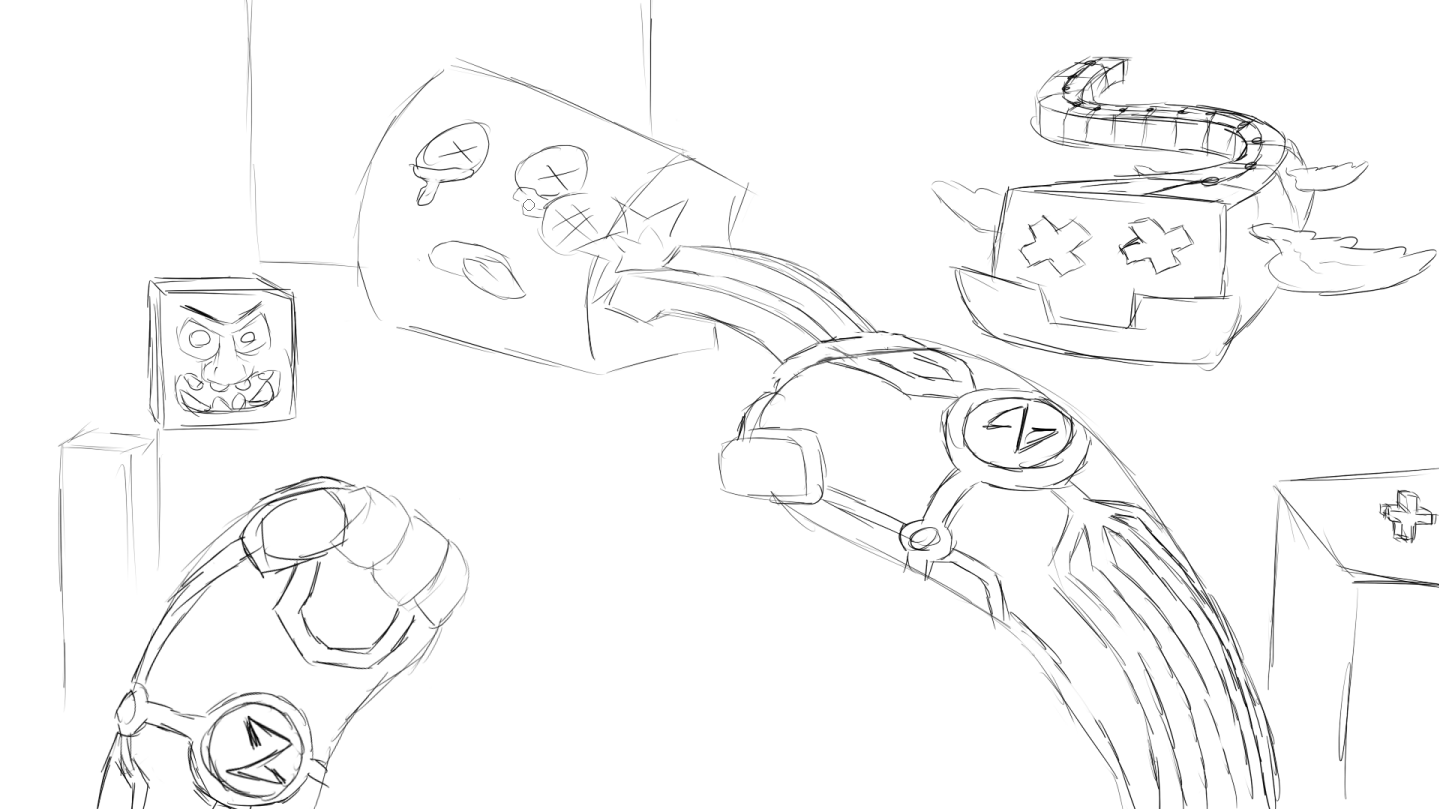 There you have everything, I hope you'll enjoy playing the game as much as I enjoyed creating it! 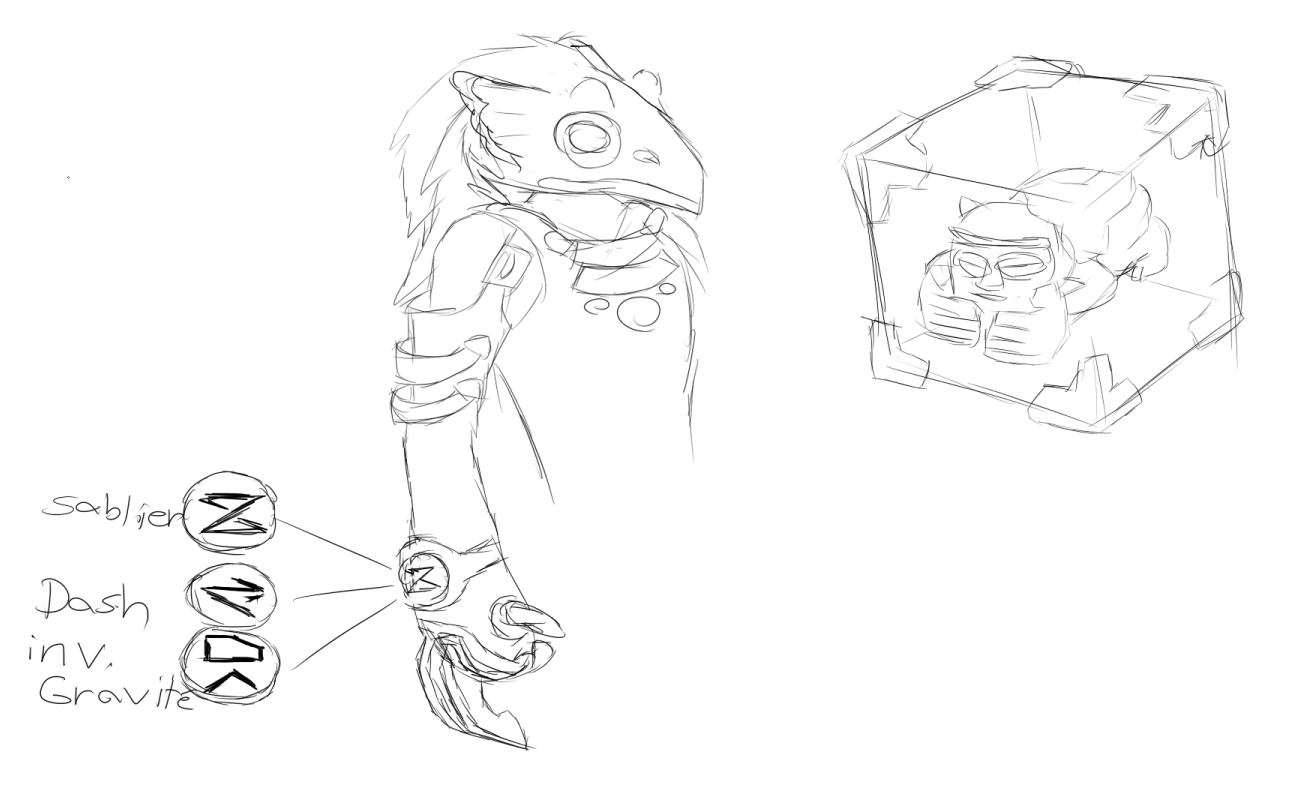