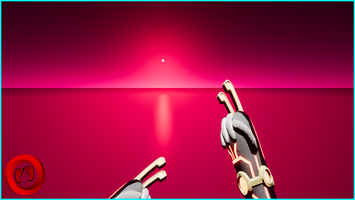 @ntivitus is back for it’s last Update of 2019 with a version 0.7.2 focus on ergonomics, readability and controls!

Firstly we focused on something crucial for us so you can start your @dventure properly, THE TUTORIAL LEVEL:

The CONTROLS AND POWERS are henceforth smoother for the player:

Finally, the game pass through some ESTHETIC CHANGES:

Update presentation completed!
We hope you’ll enjoy testing it as much as we enjoyed making it. A big thanks again to those who gave us their feedbacks! Concerning a game with so many non-conventional mechanics, having lots of advices is really crucial to keep some hinsight.